"What types of images work best?"

The system can take anything from a realistic image of an object that you took with your phone, 2D concept art, or 2D pencil/pen sketches. Doesn't matter if 3D perspective is shown or not, but if it is, it's definitely helpful. About multiple images, the algorithm will take an educated guess of the back if only one view is provided but if you provide more views there will be less guessing if that makes sense. Usually, multiple images do make a difference when it comes to more complex objects. For example, if you pass through an animal and its tail is not visible the algorithm will assume something but might not be what you had in mind. Contrary to that, a table is a pretty simple object so multiple pictures won't make a big difference.

"What types of objects work best?"

At the moment hard surfaced objects work best. Real humans, animals and trees are out of scope for the time being. Having said that, anything stylised or cartoon-ish should work well 🙂

What we would suggest for doing more testing would be to get our smallest package for 30 generations here. This means that my team will also be attending to any feedback and new features you might be interested in before moving forward.

"Do you recommend having different views of the same object for more accurate models? I saw that in the tutorial video there was a case with 2 views of a dinosaur." 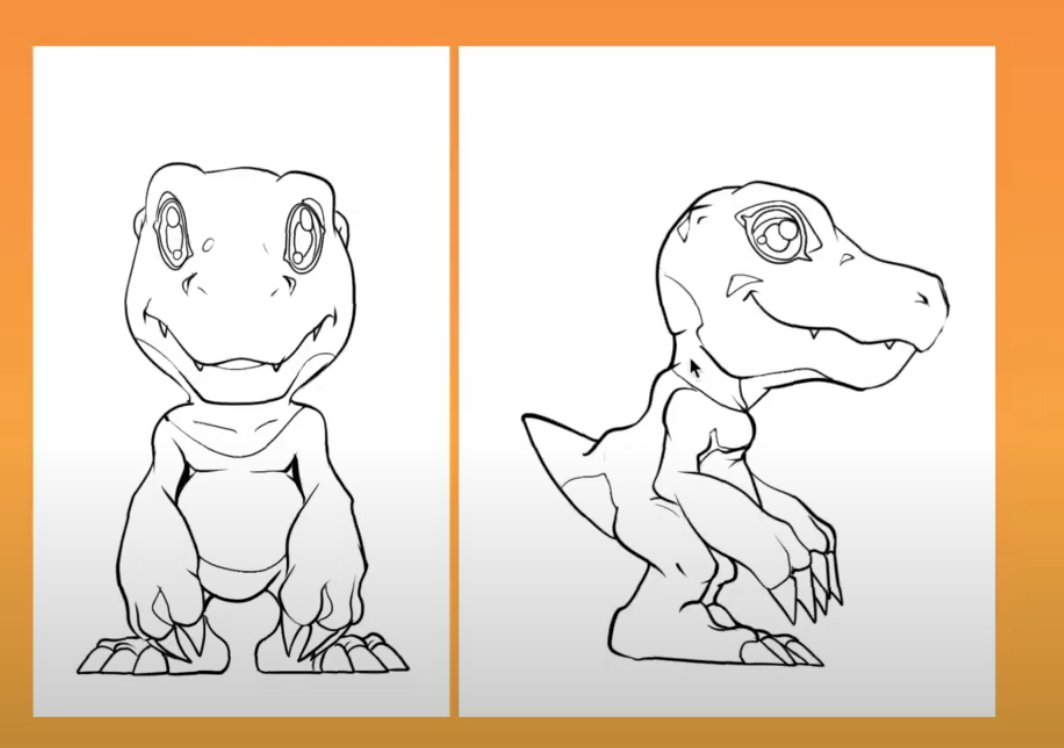 Bandai generation from our demo.

So basically it depends on the object you want to model. For basic models (i.e. a table) different views won't make a huge difference. For the dinosaur though, if the picture from the side wasn't included the algorithm wouldn't know what the tail should look like. Let me know if that makes sense. If you want to upload multiple views, make sure to check "Multiple" on the UI so that it allows you to upload up to 6 images. All images of one object should be sent through as 1 request, not separately.

"Should I upload each view as a separate image?"

"What is your output file format(s) currently?"

"How many iterations can I do per model?"

As many as you want as long as you have enough credits.

Updated 26 Jun 2022
Did this page help you?
Yes
No
UP NEXT
How it works
Docs powered by archbee

Updated 26 Jun 2022
Did this page help you?
Yes
No
UP NEXT
How it works
Docs powered by archbee